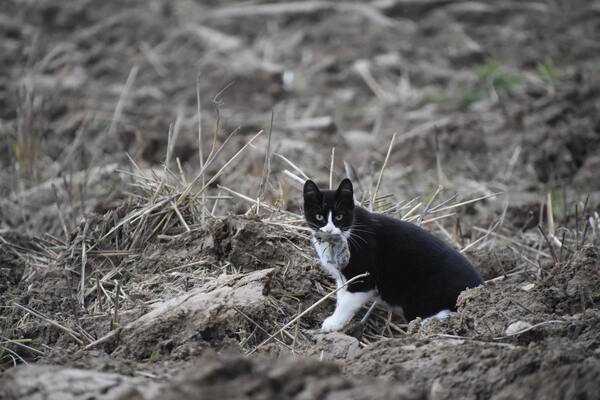 Are there any special gifts your cat brings you? Some owners might get gifts like their cat’s favorite toy, while other owners might get unlucky and get dead birds or rodents. Why do cats bring presents like these? The next seven reasons are why your cat gives you presents.

Reasons Why Your Cat Brings You Gifts

Show That She Loves You

There is no better way to say “I love you” to a cat than to leave a dead bird on the front door or porch. Cats are strange and amazing creatures. So, don’t get upset the next time your feline friend presents you with a dead animal. Your cat is acting in your best interest, in her opinion.

In essence, she is trying to express her love and care for you through this. They always value their human friend, whether it’s Christmas, a birthday, an anniversary, or any other occasion.

A tasty treat has been delivered to you by your cat! Why are you not content? Some experts advise that since the dead bird on your pillow is a gift from a feline friend, you should respond in a silent, calm manner and thank your cat for the gesture.

Show You How To Hunt

Your cat views people as inexperienced hunters. She is bringing you his dead victim because of this. He’s attempting to impart to you their method of hunting. Cats are frequently raised by their mothers, who essentially teach them how to survive on their own.

One of the skills they picked up from their mothers is how to catch prey. Frequently, the mother will give the kittens food from dead prey that she has brought home to start teaching them.

She will then bring a wounded animal home that is still alive so that she can teach her kittens how to kill on their own. They will accompany their mother to teach them how to hunt on their own once they are old enough.

See You As Her Surrogate Kid

This is frequently carried out by female cats; mother cats frequently bring their catch to their young ones, as in: “Here’s how it’s done; follow this example. Dinner is ready when the prey is dropped at the kitten’s feet. Your cat is merely projecting his innate desire to take care of you. As a member of her family, she is expressing her love to you.

Want You To Turn The Prey Into Her Usual Food

My cat has occasionally been caught stealing raw meat from the kitchen. Perhaps your pet has a craving for raw food. There have been domestic cats for thousands of years. They undoubtedly did not survive all this time on processed food.

Cats eat birds, rabbits, and squirrels as a matter of course. This indicates that animal tissues make up a large portion of their natural diet. So your cat might be saying, “Let’s go raw,” by bringing you the dead bird as a gift.”

Since your cat is unable to communicate verbally, she may be letting you know in her own unique way what kind of food she requires.

Your Cat Is A Proud Beast

Above all, she is a huntress, and nothing is safe in her territory. Maybe that’s what she wants you to think; maybe you haven’t been focusing on her hunting prowess.

She is essentially saying: “I’m sorry” when she throws a dead bird, bug, snake, or anything else at your feet. Yes, I’m a cat to be respected. She wants you to congratulate her on her kill because she is so proud of it.

Sees You As Her Alpha Pack Leader

Every time your cat brings you something, whether it is alive or dead, it is demonstrating its respect for you and its regard for your position as the alpha in its pack as a domesticated carnivore.

Since cats have been living with humans for a little while longer, their genetic makeup still requires them to give to their leader occasionally.

How To Stop My Cat From Bringing Prey Into The House

You can choose from a variety of options. Avoid letting your cat outside in the first place.

If she can’t get to the local wildlife, she can’t kill it. Your cat will be more inclined to hunt and kill the small game if she has access to the outdoors than if she is kept inside.

Your cat will be entertained and her urge to hunt will be satisfied if you keep her busy indoors. For your cat’s entertainment, consider a puzzle toy that contains food.

If your cat is adamant about going outside, you can put her on a cat harness and leash and walk around with her while you keep an eye on her.

Alternatively, you can give her a window box or a catio (a patio for cats) so she can take advantage of the outdoors without actually going outside.

You could also just be happy that your cat enjoys bringing you things. The thought is what matters, even if the items aren’t ones you like.

Take Care Of Mice So Your Cat Doesn’t Have To

Instead of having your cat locate the pests, there are other less stressful, simpler, and frightful ways to get rid of mice. You can ensure that mice won’t enter your home by taking a few easy precautions, such as:

Setting up traps is another way to completely get rid of rodents from your home. There are many options available for eradicating your mouse and rat problem, ranging from live traps to the original snap traps.

Therefore, the next time your feline friend decides to drop a dead bird or mouse at your doormat, try to remain calm and avoid making a disgusted face because your pet can read body language.

You should thank your friend for the gift and, if she permits it, dispose of it. Allow him to take the gift outside if she won’t let you discard it. Additionally, keep in mind that your cat loves you and is merely attempting to awaken your inner predator.

Wondering how to gift a Kindle e-book to anyone else? E-books make great gifts for humans who love to read, and are additionally handy to gift since you can buy and send them from the alleviation of your home. But if you’re asking yourself “how do I gift a Kindle book?” then don’t worry—I’ll tell you how… 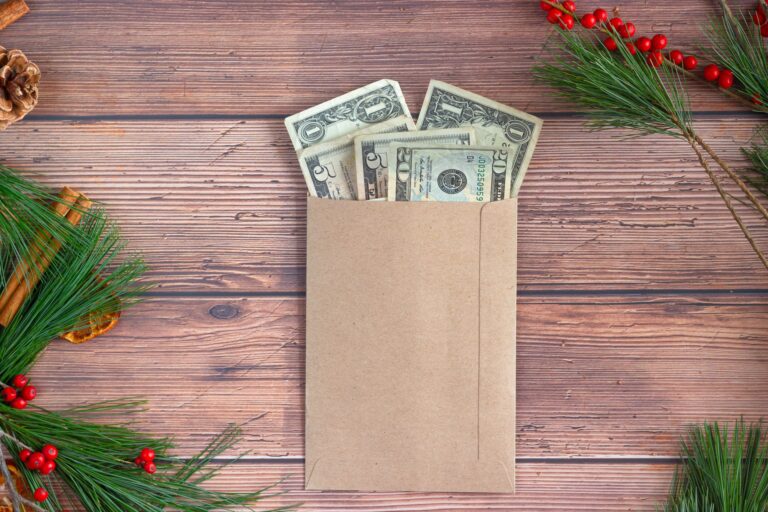 When it comes to gifts, there is no right or wrong way to spend your money. It all comes down to your personal budget. According to Lizzie Post, etiquette expert and co-host of Emily Post’s “Awesome Etiquette” podcast, cash is a perfectly appropriate present. Some couples actually prefer it. But don’t make the mistake of… 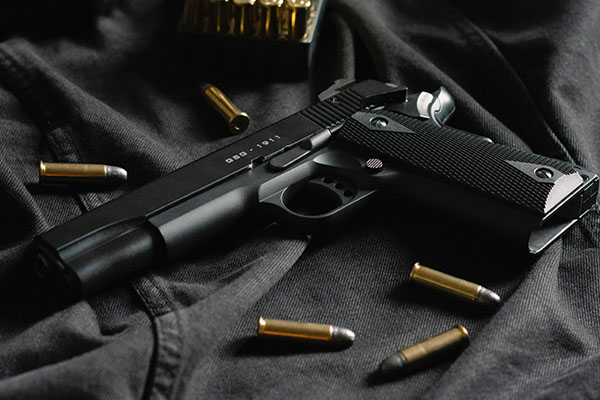 Purchasing a gun for any person else is no longer always illegal. Still, the buy intent and adherence to kingdom legal guidelines can decide whether or not the purchase/transfer of the gun is legal. So, is it prison to purchase a gun from someone In Florida? Here are the answers. Table of Contents Inform Yourself Of Gun Purchasing Laws… 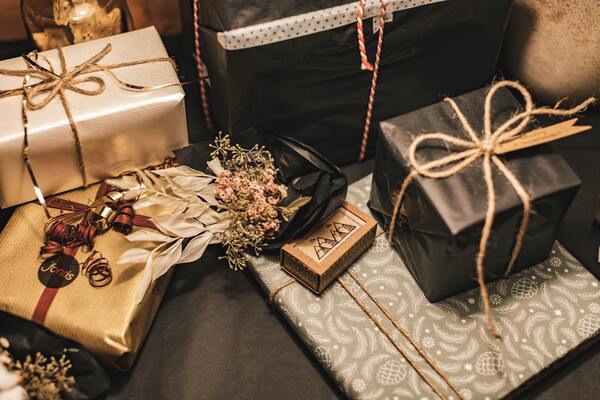 If your realtor bought them a gift, you might want to thank them. So, are our client gifts permitted for realtors to accept? Realtors are allowed to accept gifts from clients, but it’s preferable to give them a good review and recommend that they speak with someone else instead. Gourmet baskets, cards, wine, collectibles, flowers,… 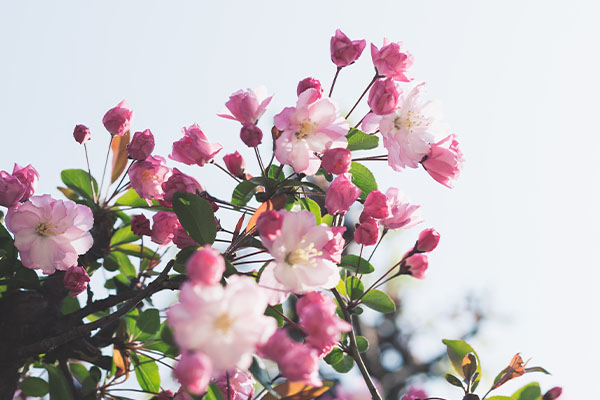 Flowers are the kind of present that most human beings will virtually appreciate. The flowers are less expensive but beautiful. Take care when planning your floral presentation. Make positive to coordinate your tissue papers and ribbons with the hues of your flowers. This article will tell you how to wrap flowers in paper. Table of Contents… 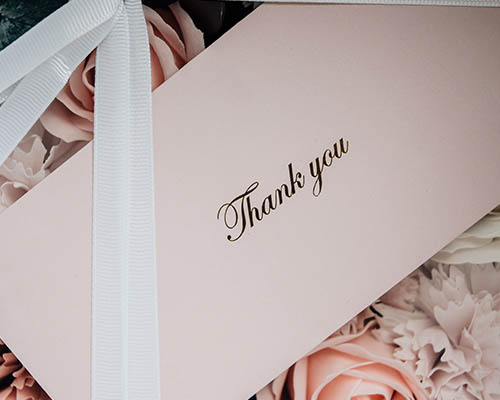 Can you return gift cards? Gift cards are a famous gift: flexible, convenient, and “one-size-fits-all.” But every so often they nevertheless aren’t the proper fit. Whether you obtained a gift card you can’t use or offered one by using mistake, unused or undesirable gift playing cards experience like an irritating waste of money. Here are some tips for you…